Jeff Kazee is a longtime pianist, vocalist, songwriter and Hammond B3 organist for the rock/soul band Southside Johnny and the Asbury Jukes. He has also worked extensively with Bon Jovi and with Jon Bon Jovi in his solo career. 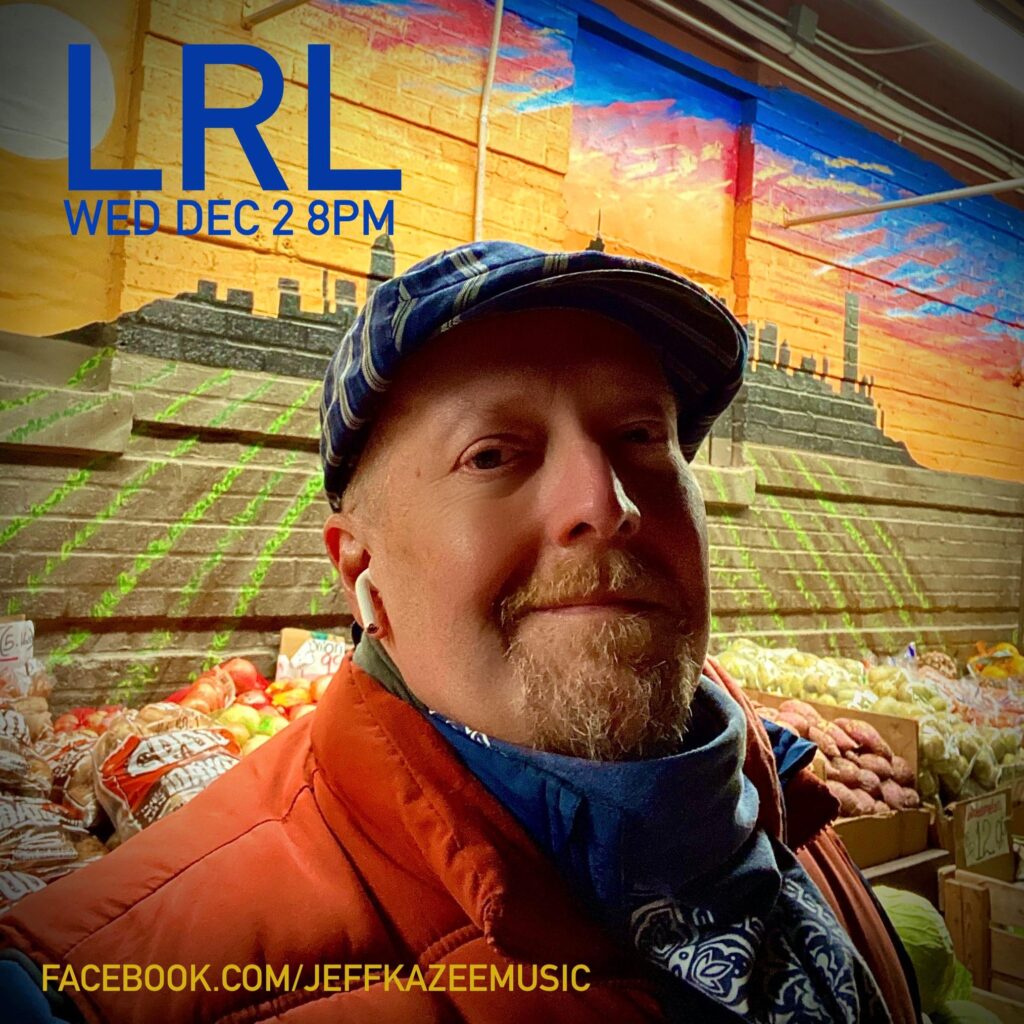 Jeff released the album No River in 1998.

He was raised in Lima, Ohio, and is married with two daughters, Vassileia and Sophia. He resides in New York City, NY.

A few of the many artists that he has worked with include: Southside Johnny, Bon Jovi, Chocolate Genius, Dar Williams, The Blues Brothers, G.E. Smith, Gavin DeGraw. He occasionally filled in for bandleader Paul Shaffer on the Late Show with David Letterman. His presence as a keyboardist/vocalist/arranger has been seen and heard in “house bands” for many special events, backing such stars as James Taylor, The Band’s Levon Helm, Bruce Springsteen, John Mayer and Snoop Dogg, among others.

He has performed on The Tonight Show with Jay Leno, The Today Show, Late Night with Conan O’Brien, Oprah, VH1, Larry King Live, CBS This Morning, Austin City Limits, MTV Unplugged and many other talk/music shows, award shows and specials.

In 2008-2009, he wrote and produced the theme song for the Garden Of Dreams Foundation (Madison Square Garden’s charitable arm). Jeff shared the lead vocals with Robert Randolph on the original composition Give Some More, which is featured every night at each New York Knicks, Rangers and Lady Liberty home games at The Garden in New York City.

In 2010, Southside Johnny and the Asbury Jukes released Pills and Ammo with most of the songs co-written by John Lyon and Jeff Kazee.

In 2010, Kazee, under the name of Kazeedigs, performed two shows celebrating the re-issue of the Rolling Stones’ Exile on Main Street The first performance was held at the Stone Pony in Asbury Park, New Jersey (Exile on Ocean Avenue) and again in New York City at The Canal Room (Exile on Canal Street) Among others joining Kazee onstage was Southside Johnny.

In February 2013, with (Southside) John Lyon, Kazee wrote and produced the debut album of Southside Johnny and The Poor Fools, Songs From The Barn.

In 2015, he again cowrote and produced another album Soultime!, with John Lyon, this time under the name of Southside Johnny and the Asbury Jukes.

Kazee toured with Bon Jovi in 2003 during This Left Feels Right Live session and the Have a Nice Day Tour from 2005 until 2006. In July 2010, Kazee and other members of the Asbury Jukes joined Bon Jovi onstage at Blossom Music Center (Cleveland) for a performance of the song “Treat Her Right.” He filled in for David Bryan on keyboards and vocals for night five of Bon Jovi’s 2010 O2 Arena residency as Bryan was attending The Tony Awards in NYC. 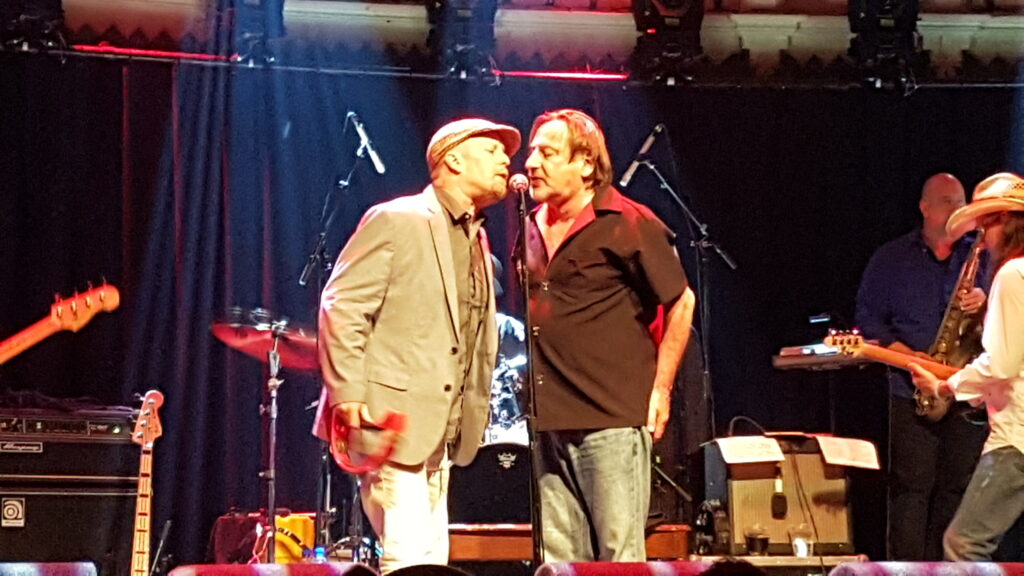 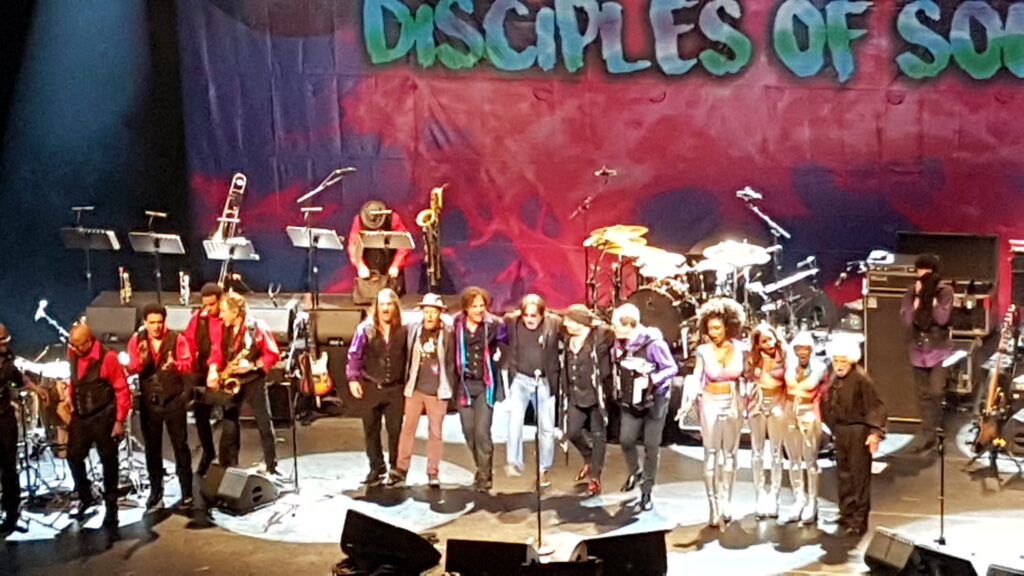 See the man in the picture with the falcon on his glove A famous gambler, they say never knew defeat Lucky at cards, oh he was lucky in love He gave his heart to the lovely Marguerite See the woman…